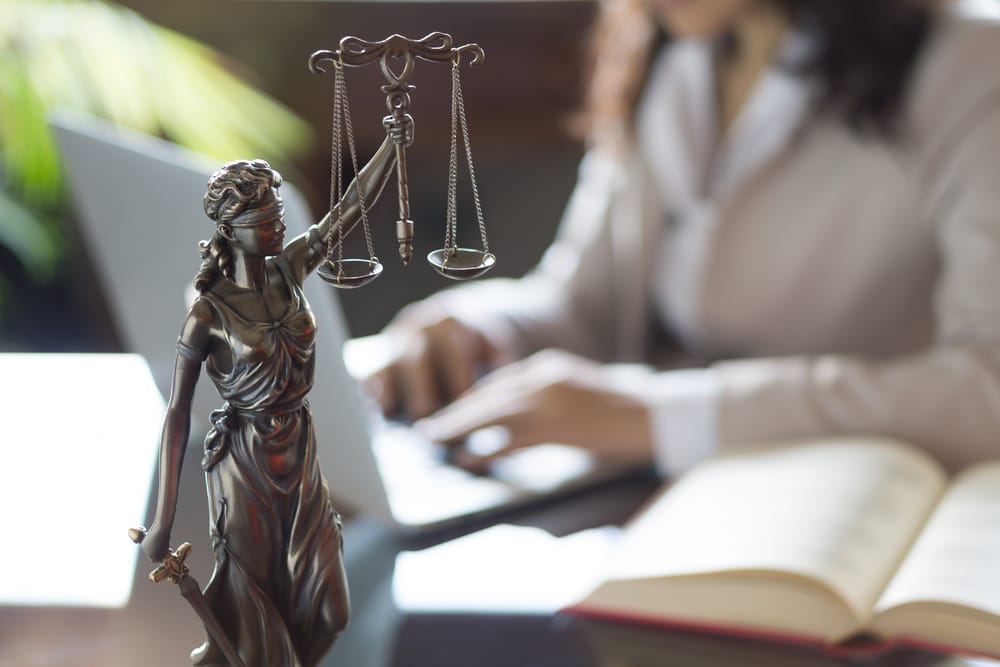 “Today, James Comey became the first FBI director to admit to being a public whistleblower,” states a recent CNN news article covering the testimony Comey gave before Congress on June 8.

The CNN article bases this comment on the moment in which Comey stated that he decided to “leak” certain details about his conversations with President Trump to the press by giving a copy of his unclassified memo, written shortly after the events it describes, to a friend who teaches law at Columbia Law School.

The memo in question detailed Comey’s conversation with Trump in which the President said, of the investigation into Michael Flynn, “I hope you can let this go.” At the time, Comey discussed the issue with the senior leadership team at the FBI, which agreed not to release the memo because it involved a one-on-one conversation, for which there was no corroborating evidence.

Shortly after President Trump fired Comey, however, he took a step that changed Comey’s mind about releasing the information: the President tweeted that Comey “better hope that there are no ‘tapes’ of our conversations before he starts leaking to the press!”

According to CNN, Comey told the Senate, “It didn’t dawn on me originally, that there might be corroboration for our conversation, there might be a tape.” That possibility spurred him to “ask a friend of mine to share the content of the memo with a reporter.”

A “whistleblower” is a person who exposes illegal, unethical, incorrect, or improper activity within a public or private organization. Several laws protect certain types of whistleblowing activity in the United States.

Whistleblowers play a vital role in keeping state and federal governments honest and focused on serving the people. If you’re in a position to blow the whistle, working with an experienced New Jersey whistleblower attorney can help you ensure that you protect yourself during your attempts to protect the public interest.