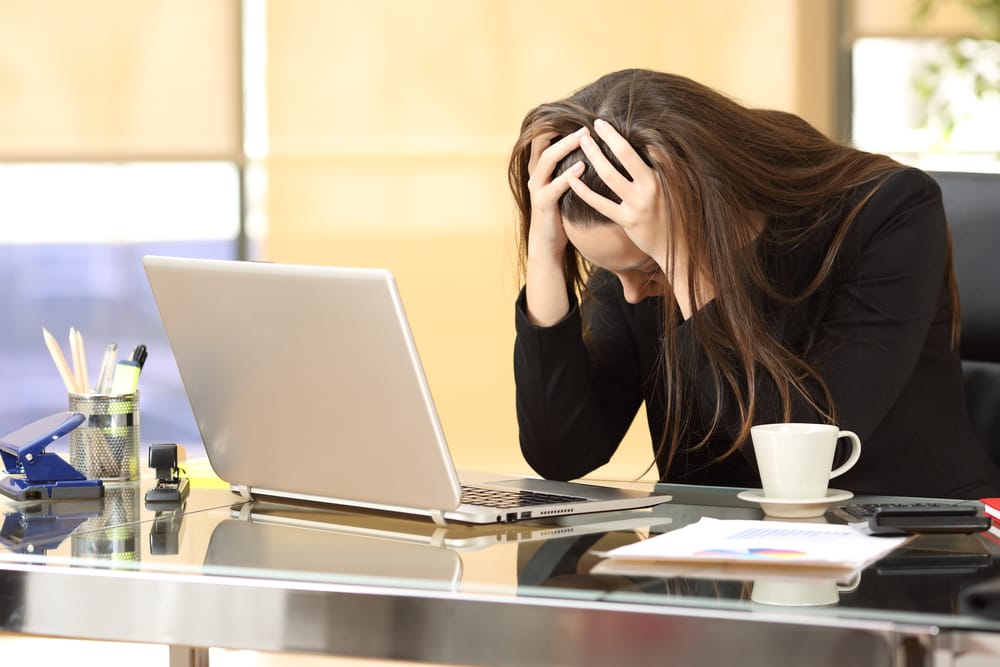 The IRS requires employers to obtain a W-9 from independent contractors before they can begin paying them for their work. The main purpose for the W-9 is so that the employer can have a record of the independent contractor’s social security number or Tax ID. The employer can then report payments greater than $600 accurately to the IRS. Contractors generally see larger payments than their employee counterparts, but this is because a contractor is responsible for paying income tax on their earnings, including Social Security tax, Medicare tax, and even taxes for self-employment.

There are laws in place that maintain both minimum wage and overtime requirements that must be adhered to for employees. Violation of these laws can mean trouble for employers all in the interest of making sure an employee is paid and treated fairly. It must be noted then that contracted employees have considerably less protection as opposed to their employee counterparts. There is no federal law that dictates a minimum wage for an independent contractor. Moreover, there’s no federal law that dictates how long a contracted worker would have to work before they’re eligible to receive overtime.

Independent contractors are not eligible for workers’ compensation coverage. If a contracted worker is injured on a job, the employer does not have to respond in the way a regular employee would. Further, because contracted employees don’t qualify for unemployment benefits. Since they largely work on their own terms, their financial wellbeing rests in their own personal budgeting.

Laws protecting employees from being discriminated again based on their race, religion, creed, and/or gender only applies to employees in most states. Some states have addressed the issue and have taken independent contractors into account but not all.

Most independent contractors know their terms and exactly where they stand, but not all. The IRS guidelines what who qualified as a contracted worker as opposed to an employee are largely open to interpretation. Because the guidelines are vague, it’s not uncommon for an employer to incorrectly classify an employee as contracted worker. This is done usually to illegally skip out on paying taxes and depriving employee overtime, minimum wage, and more.

If you or someone you know is an employee in New Jersey and believe your employer has incorrectly categorized you as an independent contractor, you need to speak with an experienced employment lawyer right away to discuss your rights. Contact the employment lawyers at Begelman & Orlow today. You may be entitled to compensation for unpaid hours at work.