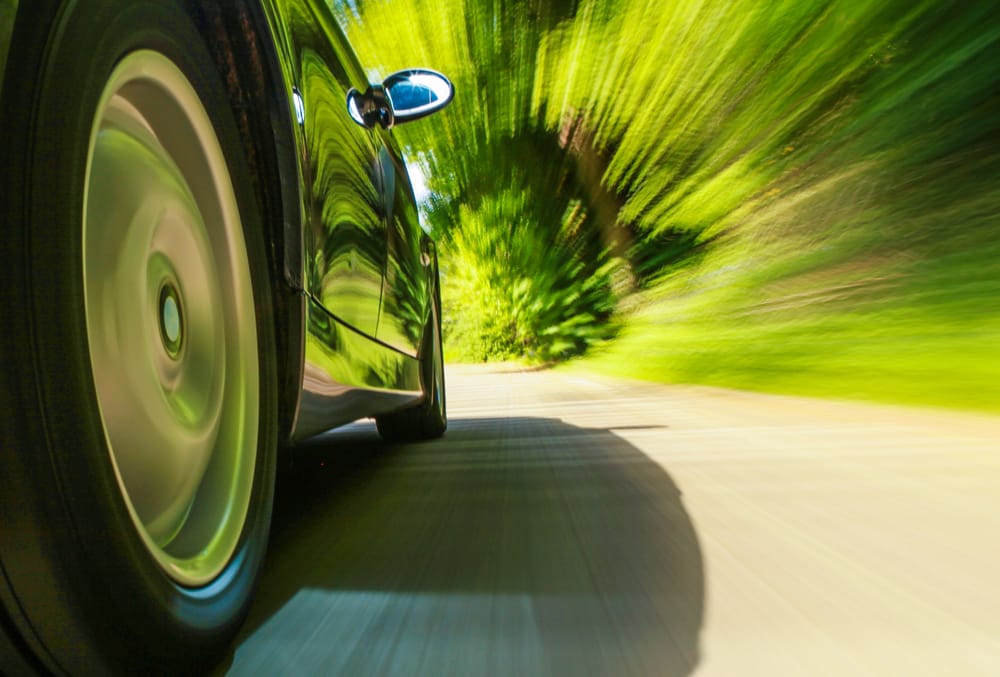 The Volkswagen (VW) emission scandal continues to make headlines, with a federal judge recently ordering the disgraced automaker pay a fine of $2.8 billion. While $2.8 billion may seem like a great deal of money and a stiff penalty for VW, the reality is that this amount is just a drop in the bucket for a multinational corporation that generates billions in revenue.

VW was caught installing “defeat devices” in their diesel cars so that the vehicles could beat emissions tests in a highly unethical way: by reducing the vehicle exhaust settings during the testing process and then returning to normal settings once the test was completed. As a result, approximately 600,000 cars wound up being operated on U.S. roadways while emitting nitrogen oxides at 40 times the legal limit. (This doesn’t even account for the VW diesel cars being driven outside the US.)

The emissions cheating software was discovered only because researchers at West Virginia University happened to notice discrepancies in their testing data. These kinds of whistleblowers are often vital to uncovering corporate fraud.

When federal auto safety regulators became aware of the VW fraud, they launched an investigation and eventually charged the car manufacturer with conspiracy and obstruction of justice. After many months of negotiations with federal prosecutors, VW finally pleaded guilty to the charges.

VW already had to compensate owners of diesel cars who unknowingly purchased vehicles that cheated on emissions tests. However, the compensation came via a civil settlement and did not affect the federal government’s charges against the auto manufacturing company.

Under federal guidelines, Volkswagen could have been fined a maximum of $18 billion. Instead, VW reached an agreement with the federal government that called for the automaker to pay less than $3 billion in penalties.

Now a US District Court judge has approved the plea deal and allowed VW to avoid the most severe punishments that were possible in the case. During the sentencing hearing, Assistant U.S. Attorney John Neal called VW’s actions “an intentional effort on the part of a major corporation to evade U.S. law and lie to U.S. regulators.” Beyond that, said Neal, VW’s “corporate greed” damaged the environment and harmed those who bought the company’s cars.

Just seven people employed by VW have been criminally charged in the United States, with only two of those employees expected to stand trial. That’s the unfortunate truth about a corporate scheme like the one VW perpetrated: the people responsible aren’t always brought to justice and the corporation continues to chug along, putting profits ahead of the interests of consumers.

If you have become aware of fraud being perpetrated against the federal government, or against a state government, you may be entitled to a significant financial reward. Contact the whistleblower and qui tam attorneys at Begelman, Orlow & Melletz now to discuss your options.