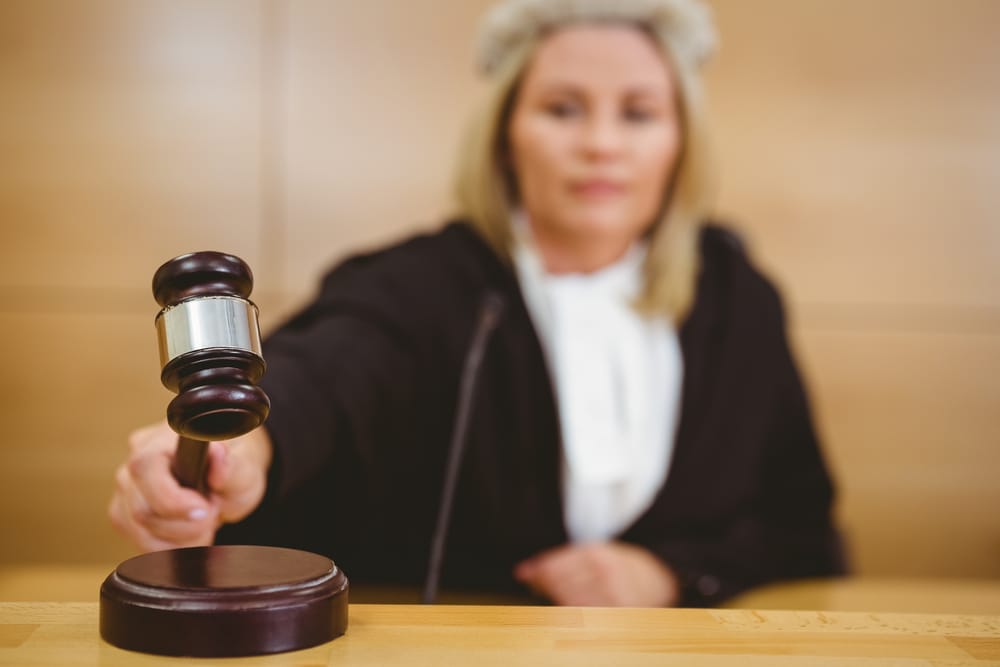 The New Jersey Appellate Division held that the Port Authority of New York and New Jersey is not subject to a lawsuit according to New Jersey’s whistleblower statute, the Conscientious Employee Protection Act (CEPA). It offers employees protection from retaliation for objecting to or revealing any illegal activity. The case of Sullivan v. Port Auth. of N.Y. and N.J. Super. LEXIS 33 sets forth a new precedent, and restricts CEPA’s protections.

In August 2012, Mr. Sullivan filed a notice of claim on the Port Authority, in which he alleged that the company violated the New York Whistleblower Law (NYWL). On May 15, 2013, he filed a complaint in the Superior Court of New Jersey, Hudson County, in which he claimed that the Port Authority engaged in retaliation and civil conspiracy, and thus, violated CEPA. He tried to obtain reinstatement and damages.

If you experienced retaliation by your employer for reporting wrongful or illegal conduct, call the whistleblower claim litigators at Begelman & Orlow.