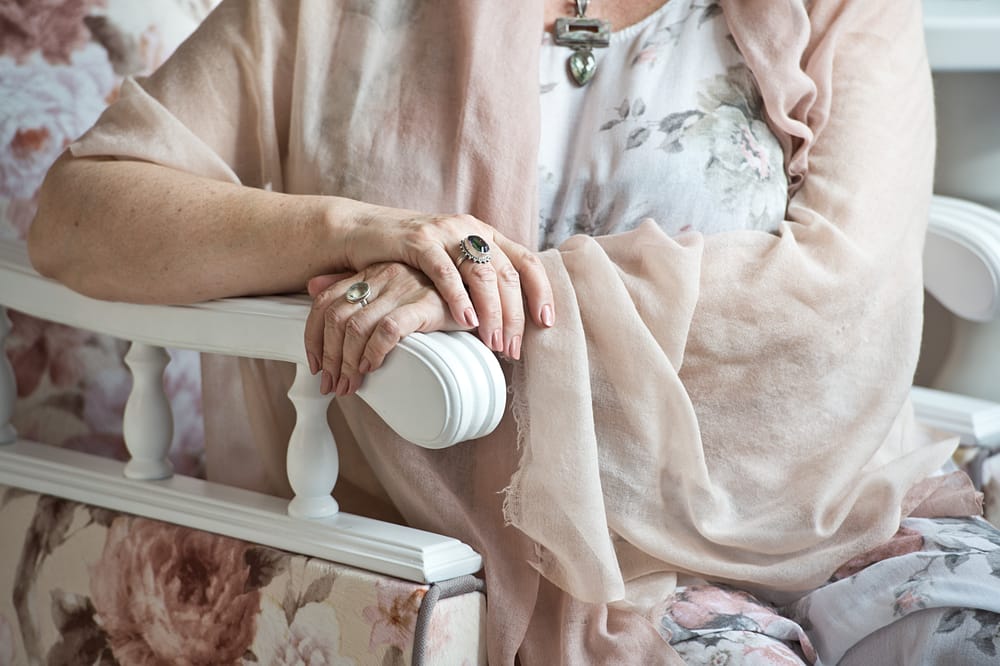 Details regarding the situation are scarce as the name of the facility and the victim have not been released. Centerville authorities declined to comment on Worrel’s arrest.

Statistics show that well over 40 percent of nursing home residents have reported some form of abuse or another. While the abuse is often carried out by nursing home aides and staff, it’s not uncommon for other residents to abuse one another. Abuse among residents is often the result of an overworked or neglectful staff, coupled with overcrowding in a nursing home. Many cases go unreported simply because elder loved ones are afraid they will encounter more abuse if they report it. Many victims feel helpless and trapped – but they don’t have to.

Nursing home residents in New Jersey are protected by the Nursing Home Bill of Rights. If your loved one is hurt due to nursing home neglect, you have the right to demand that the nursing home improves its standards. When encountering abuse in a nursing home, it is imperative that you seek out and experienced, aggressive nursing home abuse lawyer that can fight for your loved ones.