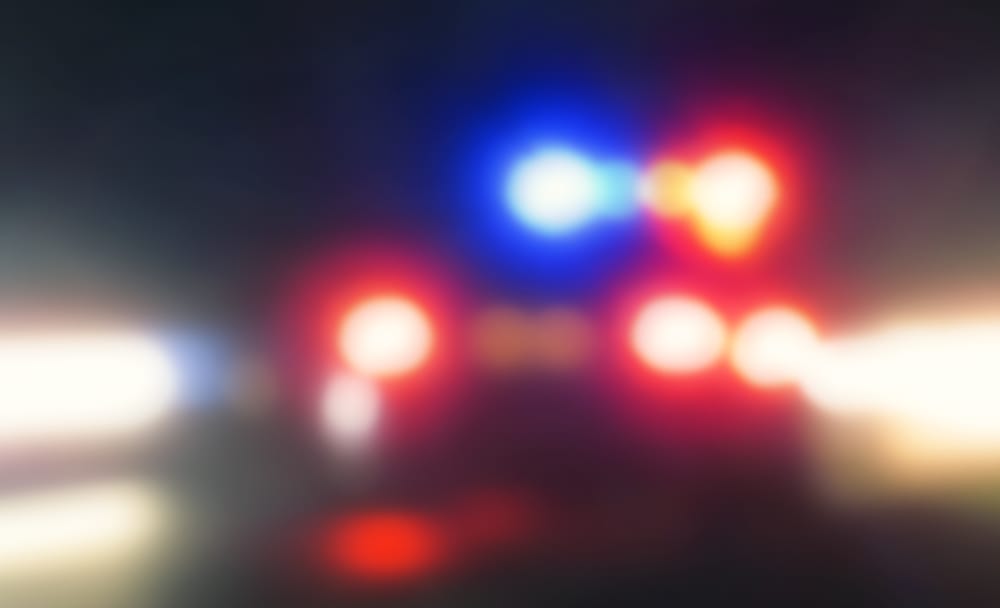 What’s the takeaway? Don’t assume that police will take the time to properly investigate a complaint involving brutality or civil rights violations by one of their own. Unfortunately, when police units performed an investigation, the officer was “exonerated” or the complaint was dismissed as “frivolous.” In other cases, the police never investigated the allegation because of “insufficient evidence.” These complaints are inactive, but unclosed.

Attorneys for the American Civil Liberties Union say that police departments don’t do well at “self-policing.” Representatives of the Somerset and Union County Prosecutors’ Offices say that investigations of police brutality and civil rights violations occur when and if they’re “warranted.”

Recently, the mother of a young man who died of bodily injuries dealt by an off-duty policeman recovered a $1 million plus settlement. The case involved a medical malpractice lawsuit against providers who treated the victim after the policeman’s attack. In this case, the emergency personnel failed to properly relay medical information to the hospital medical team that might have saved the young victim’s life. Typically, emergency medical workers are protected against litigation. The case established legal precedent in New Jersey.

Begelman & Orloff are familiar with civil rights violations that involve incarceration, arrest, or custody, including:

• Constitutional violations/denial of due process